Innoflate at the Aberdeen Beach Leisure Centre has an exciting inflatable bouncy assault course type of theme park which is fun for all the family from the separate section for toddlers, relaxed sessions for those with a disability, through to the fitness classes for adults. 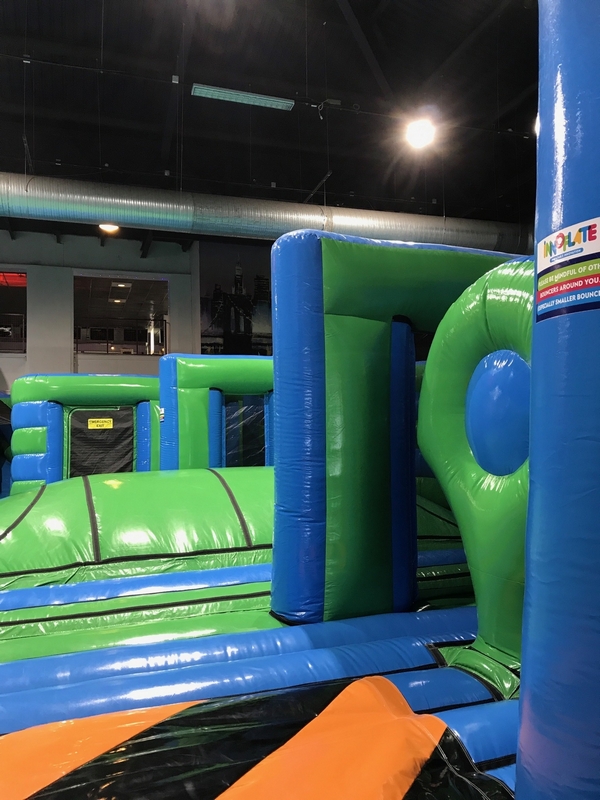 Obstacles to tackle include a climbing wall, giant slides and even a bouncy bed.

There is a large café with a great selection of coffees, teas and cakes.

There is the opportunity to book Innoflate for birthday parties.

Buy tickets and sign your safety waiver in advance to beat the queues at
www.innoflate.co.uk

Things To Do In Aberdeen