Since the closure of independent music shops in Aberdeen there has not been the opportunity for Aberdonians to buy up and coming music in traditional stores. This is all set to change on the 19 November 2016 when the next Independent Record Label Market event takes place at the Lemon Tree from 11.30am to 4.30pm.

Entry is free and visitors will have a unique opportunity to buy some fantastic music, directly from the people who run the labels. There will also be DJ sets, a bar for refreshments, and a few surprises. 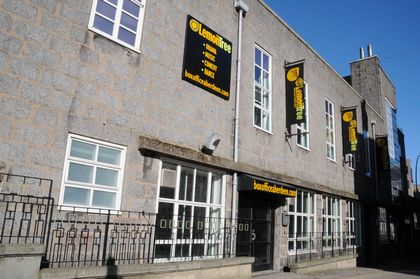 57 ° North and the Scottish Music Industry Association (SMIA), alongside Comprende Records and Aberdeen Performing Arts (APA) are the organisers of this exciting day. The market will see some of Scotland's best independent record labels gather to sell their wares, all under one roof.

The closure of much-loved record shop One-Up left a huge hole in the region's music scene, so we're delighted to be working with the SMIA and APA to give people the chance to buy their music 'over-the-counter' again, in the kind of social atmosphere we've all been missing. 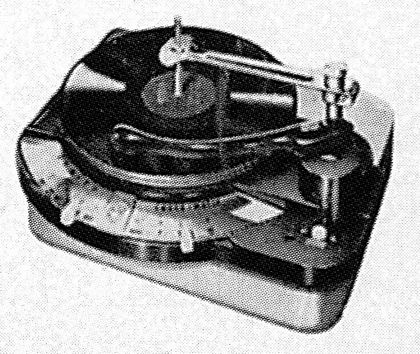 Having worked on label fairs in Glasgow and Edinburgh over the past couple of years we are delighted to be involved with bringing the label market to Aberdeen. It's incredibly important for the SMIA to have a presence all over Scotland and the lack of record stores in the city make Aberdeen the perfect choice. We hope many of you will come to get to know us and the labels taking part a bit better and, of course, buy some music. We're looking forward to see you all in November. 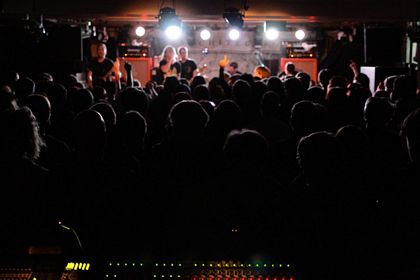 We're really looking forward to the upcoming Label Market event being at the Lemon Tree - since One Up's closure it's something we've always thought would work really well in Aberdeen, and particularly in The Lemon Tree space.

It's going to be a great chance for Aberdeen music lovers to pick up new music from a lot of the best Scottish labels who are coming up for the day. Furthermore, it'll be great for the local music scene as many local labels and acts will have a presence there to sell their material.

It's something a bit different for the venue, but these kind of events are really exciting and we're expecting the event to be very well attended and received.

For Comprende Records, Jim Ewen said: I went to a small label market last year on my travels and felt that our own music scene was ripe for hosting something similar. We quickly pricked the ears of the wider national music scene and industry and it's always good to have them turn their focus on Aberdeen. Support has been great, so we are looking forward to exploring new partnerships and events.