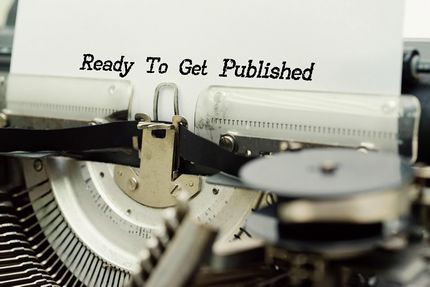 During the weekend the Aberdeen City Council Library and Archive will feature objects from their archives. Events will also take place at The Belmont Filmhouse and venues of the Aberdeen Performing Arts. This includes authors talking about their crime books and novels.

Confirmed events include In Conversation with Stuart MacBride and Chris Brookmyre, Does Evil Exist? –a discussion with Denise Mina, Richard Holloway and Dr Zohar Hadromi-Allouche and a screening of Cold Hearts.