It was built and founded in the years 1191 and 1192 by Roland, Lord of Galloway. The valley of the Water of Luce area was ideal for a Cistercian Abbey due to its remote tranquil setting with a nearby water source. 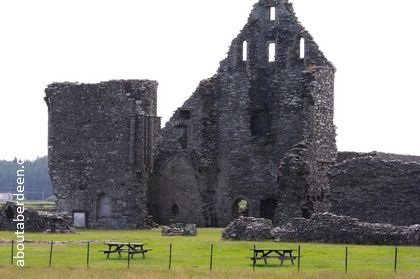 They devoted their time to the praise and worship of God. The monks wore white garments and were thought to have come from Dundrennan Abbey, near Kirkcudbright. It was built to be its daughter house. It was a closed order for just under 400 years until the Protestant Reformation of 1560. The fifteen monks embraced the reformed religion and were permitted to remain, though the building was in a poor state. By 1572 it was recorded that there were five monks and Abbot Thomas, though soon after the order finished and the building left to ruin. 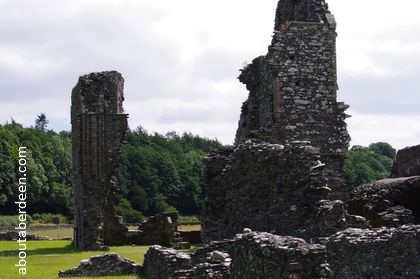 Glenluce Abbey is now owned and preserved by Historic Scotland, having previously come into State care in 1933. Visitors can walk around the remains of the sacristy, chapter house, south transept, graveyard, cloister, monks quarters and a restored Abbey church or chapel. 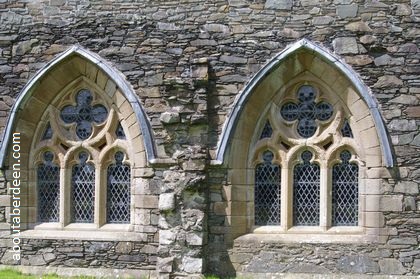 At the time of writing this review the museum, shop and visitor centre and toilets were closed, though the opening times are from April to September. Artefacts found during restoration work are on display. However access was still available and visitor boards described the history and key dates such as a photograph of a pilgrim's badge. A display board described the trail that Robert the Bruce undertook between February and April in 1329 to pay homage to St Ninian's Shrine at Whithorn Priory down the Ayrshire Coast. He stayed here during his pilgrimage. 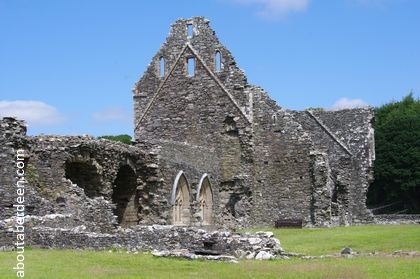 The postcode for your sat nav is DG8 0AF and there is plenty of parking. The paths are wheelchair accessible and there is disabled access to the visitor centre. 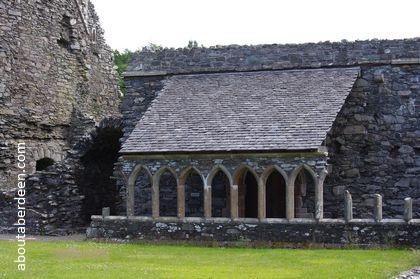 We stayed at the Portpatrick Hotel and other attractions in the area include: 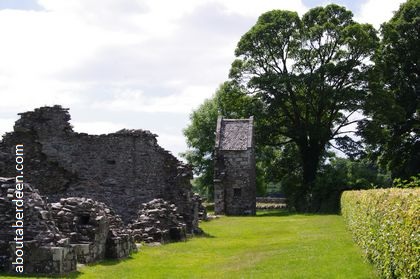 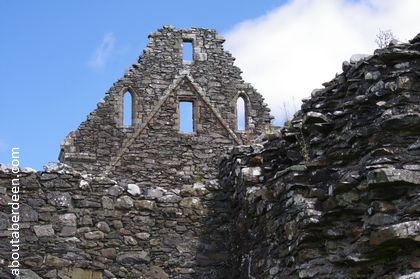