The history of the A listed building Girdleness Lighthouse Aberdeen which was built by Louis Stevenson with pictures and photographs and information on the Torry Coo foghorn:


Situated near Torry in Aberdeen and at the entrance of the River Dee, Girdleness Lighthouse was designed by Robert Louis Stevenson (grandfather to the author of the same name who wrote Treasure Island, Kidnapped and other novels) and built by James Gibb in 1833.


The area beneath the Lighthouse is known as Greyhope Bay. In 1813 a whaling ship called Oscar foundered on the 1st of April. It had a crew of 43 but sadly only 3 crew members survived. This prompted the building of the Lighthouse in this area. There had been many such wrecks in this area, but none with such a high loss of life.


Girdleness Lighthouse was automated in 1991 and still remains a navigation aid for the many ships entering Aberdeen harbour. 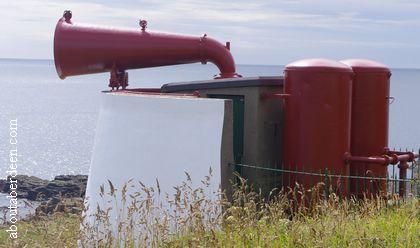 It had been nicknamed The Torry Coo because of the sound it made being like a cow mooing.

Local legend has it that a sea monster lived in Greyhope Bay and thought that the Torry Coo foghorn was a potential mate. The love-sick monster would swim the area searching for the owner of the noise.

In 2012 the Torry Coo foghorn, store building and 50 metres square of land was put up for sale by The Northern Lighthouse through selling agents DTZ in Edinburgh. The offer price was £5000 for the 1902 built Category A listed building


Girdleness Lighthouse is an A listed building. 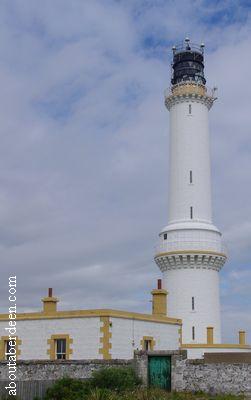 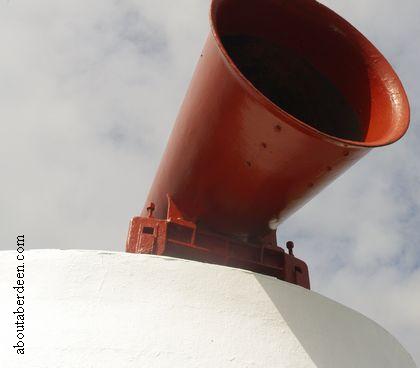 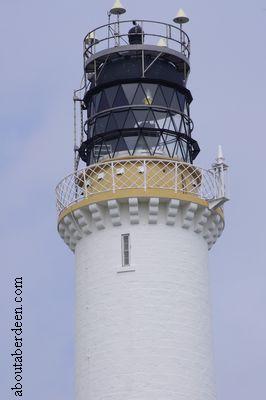 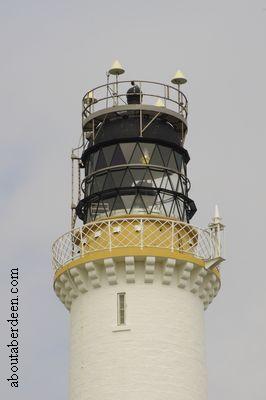 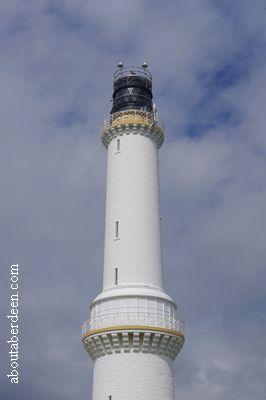 Drive towards the Torry Battery from Girdleness Lighthouse and you have an idea photo opportunity and view. Here is the Aberdeen harbour light:

A short drive towards the Torry Battery from Girdleness Lighthouse brings you a lovely view of Aberdeen Harbour. 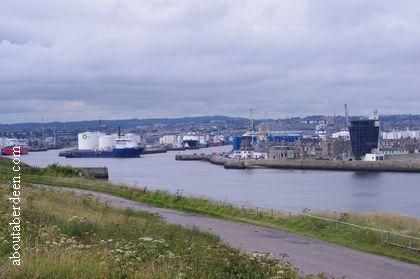 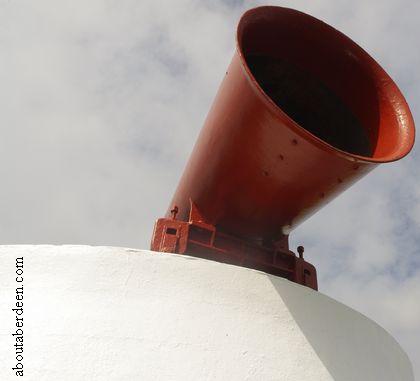 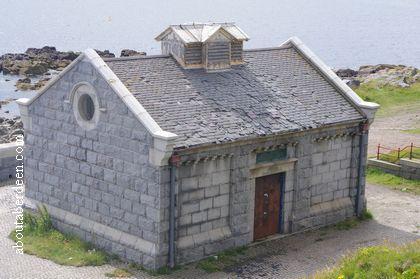