A ghostly monk figure haunts the old part of Banchory town. It is thought to be from the former monastery founded by Saint Ternan at about 430AD. Saint Ternan is buried in Banchory, though the exact whereabouts of his remains is no longer known. 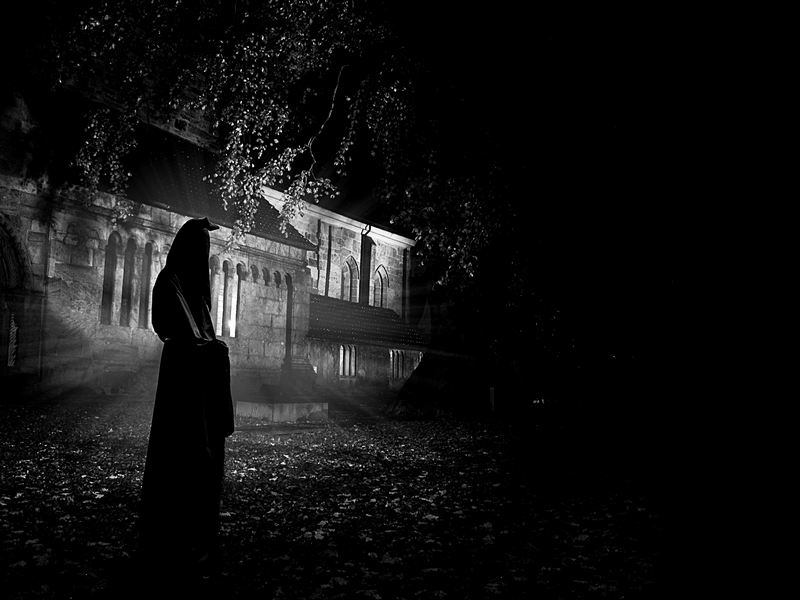