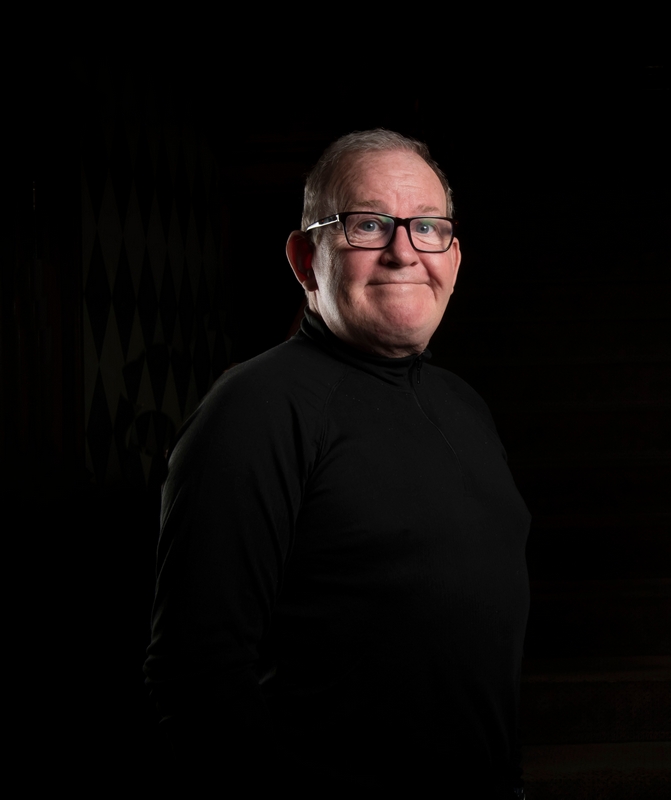 
Ford Kiernan worked as a barman at Glasgow University and as a tailor before moving into entertainment. This saw him in Aberdeen's Lemon Tree doing stand up. He performed at The Edinburgh Fringe in 1995 which helped launch his TV and Radio career.


With Greg Hemphill they wrote and starred in the BBC Scotland comedy Chewin The Fat. In 1999 it became a successful television comedy series which ran to several series as well as a Hogmanay special each year. Two of their characters, two old men called Jack and Victor, were so loved by audiences that Greg and Ford wrote and starred in another Scottish comedy series called Still Game. The first series of Still Game was in 2002.


Ford Kiernan is often seen on adverts on Scottish TV which include the broadband for Scotland advert and the dumb dumpers ads.


His first TV performance, which he was also a writer for, was Pulp Video UK in 1995, a spin off of Naked Video. Ford Kiernan has also appeared in films such as Gangs of New York as Black Joke Chief, Perfect as Bill, The Last Great Wilderness as Eric, Complicity as the 2nd interrogator, The Debt Collector as the janitor and in California Sunshine as Frank.


Other television roles include Carla's Song, Ruffian Hearts and Stand and Deliver as the taxi driver.

Ford Kiernan was Lord Reith in the BBC Radio 4 comedy The Golden Age in November 2012. The Golden Age was specially commissioned to celebrate 90 years of BBC radio.


The Comic Strip Presents: The Hunt For Tony Blair

In Field of Blood Ford Kiernan played reporter George McVie which was first broadcast on BBC1 on Sunday 8 and Monday 9 May 2011. Field of Blood is an adaptation of a novel by Denise Mina and is about a newspaper group that is investigating the murder of a child. Other actors in Field of Blood include Jonas Armstrong, Jayd Johnson, David Morrissey and Peter Capaldi.

In September 2009 Ford Kiernan starred in a new comedy called Happy Holidays which was set in a caravan site in Ayrshire, Scotland. Also starring in Happy Holidays was Scottish actors Gavin Mitchell, Karen Dunbar, Anthony Bowers and Kathleen McDermott. The writers of Happy Holidays were Simon Carlyle and Gregor Sharp.


Read more about Chewin The Fat.