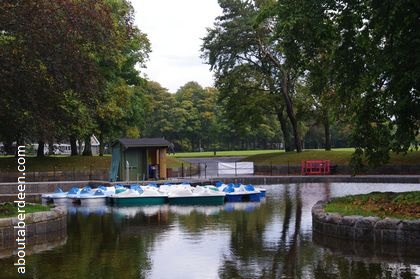 This is one of our oldest recreational grounds in Aberdeen and dates back to a gift from Lady Elizabeth Duthie of Ruthrieston in 1881. She wished to create a public park in memory of her brother Alexander Duthie and her uncle Walter. Generations of Aberdonians have enjoyed her legacy since. 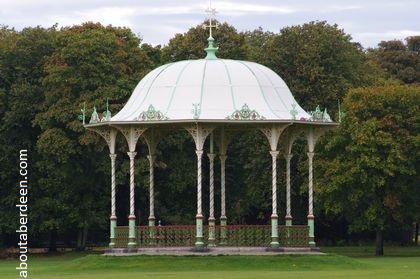 It is located between Polmuir Road and Riverside Drive and there is free parking. The postcode for your sat nav is AB11 7TH.

The park and gardens are free to enter and the opening times are from 8am (9:30am for the indoors attractions) until one hour prior to dusk each day except for Christmas Day and New Year's Day. 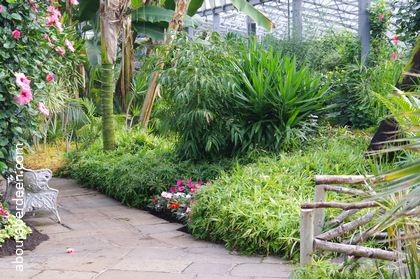 This hosts an outstanding collection of plants from around the world in several hot and tropical houses. Examples include acacia, bromeliads, cacti and orchids.

Hanging baskets along the Victorian glasshouse corridor include fuchsias and cyclamen.

There is also the famed goldfish and terrapins and the much loved Spike the Cactus who talks to visitors!


More Things to Do.