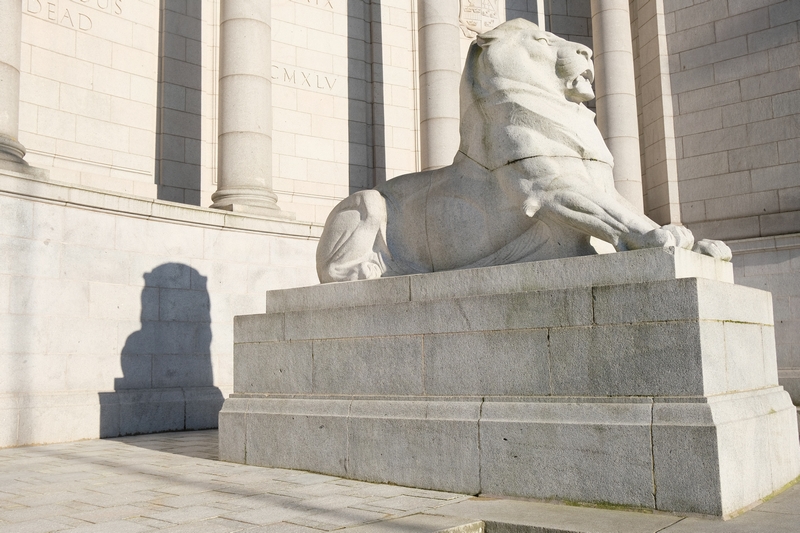 Cowdray Hall in Aberdeen can be found on Schoolhill, next to the Aberdeen Art Gallery and a little walk away from His Majesty's Theatre Aberdeen. The entrance to Cowdray Hall in Aberdeen can be found at Blackfriars Street. The nearest car park is the Denburn car park which remains open in the evening or of equal distance is the Bon Accord Centre car park which usually only remains open during the day.

Thursday 11 December 2008 - Music from Brodie Castle: Music for ensemble, songs and piano music. In association with the National Trust for Scotland. Supported by a Cultural Engagement Grant. At Cowdray Hall Aberdeen.


Thursday 29 January 2009 - Members of the Elphinstone Institute: Traditional Scottish music and song from the University of Aberdeen. At Cowdray Hall Aberdeen.

Thursday 4 December 2008 - Electroacoustic Music: A performance of Electroacoustic music from the studios of the University of Aberdeen Music Department. At Cowdray Hall Aberdeen.

10 April 08 - John Logan (Horn) and Alison McIntyre (Violin) from the RSNO. French Horn and Violin is only just the beginning of this adventurous duo. This concert is supported by the Friends RSNO.

The BBC Concert takes place on the 13 December 2007 with Danjulo Ishizaka (Cello) and Jose Gallardo (Piano). Britten: Sonata for cello and piano In C Op.65; Music by Bax and Ireland.

Julian Byzantine on guitar on the 24 January 2008. This free Cowdray Hall Aberdeen concert, by the internationally celebrated guitarist is supported by the friends of Aberdeen Art Gallery and Museums.

Aberdeen Chamber Players with Geoffrey Bridge on the 31 January 2008. Oboe Quartets by Mozart and Gordon Jacob at CowdrayHall Aberdeen.


Musicians from the University

Musicians from the University on the 14 February 2008. Paul Tierney (Baritone); Heather Ireson (Mezzo soprano) and Roger Williams (Piano). To include music by Britten.