This year a new death-defying and extreme circus is coming to Queenâ€™s Links, Aberdeen as part of their 2022 European tour. Circus Extreme is a one-of-a-kind performance that has been five years in the making and features some of the most talented performers in the world. It is brought to you by the producers of the Worldâ€™s Most famous circus, The Moscow State Circus and The Extreme Stunt Show. 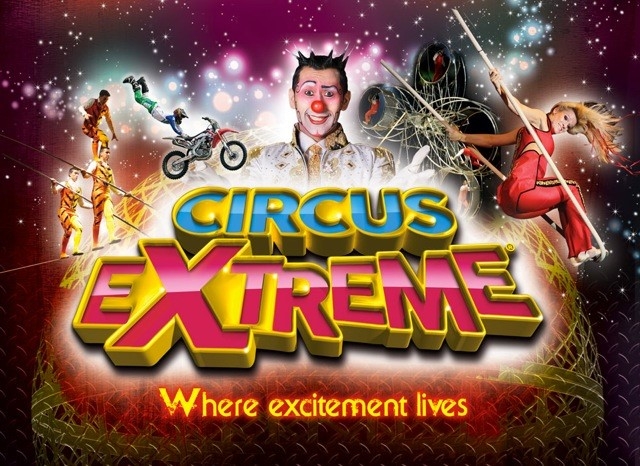 Circus Extreme merges modern and contemporary styles with extreme stunts and classic clown escapades, audiences will be amazed by the jam-packed Circus Extreme which features show-stopping performances that will have you on the edge of your seat, when not falling off it with laughter. 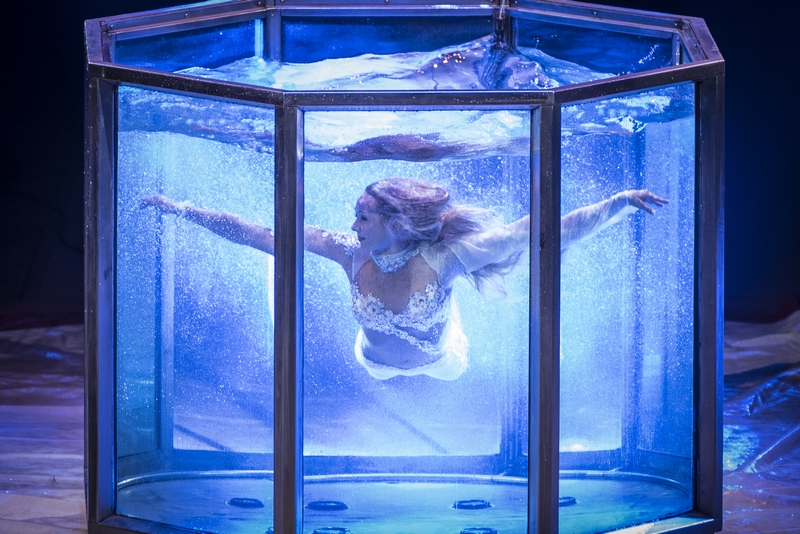 Acts include the Ayala Troupe, who will perform their award-winning high-wire act which has never been seen before on our shores. Having performed all over the world and most recently showcased in the World-famous Monte Carlo Circus Festival. 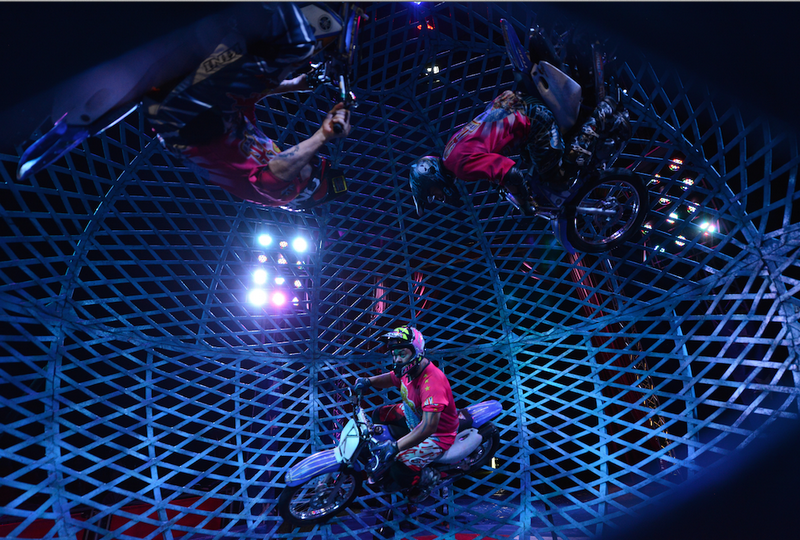 Just back from its European tour, the EXTREMEÂ® freestyle motocross team will bring you its jaw-dropping stunts to the Big Top as pilots fly through the air displaying cliff-hanger stunts such as the superman and nac nac to name a few. Battling for air space, their resident riders are sure to get the adrenaline pumping as they defy gravity with incredible mid-air backflips

Direct from Columbia on the wheel of Death are Duo Vanegas, debuting in the UK and proud to be presenting their incredible aerial manoeuvres, including their unbelievable high jumps and famous back flips.

Henry the World-Famous Prince of Clowns, a legendary figure in the circus, will be keeping the audience amused throughout the show.

British legend, Laura Miller, will be showcasing her internationally-renowned aquatic aerial ring which unites the elements of fire, water and air. Witness the aerial hoop skills combining grace, beauty, visually stunning lights and music that will transport viewers into a sci-fi world.

On top of this there will be the Cloud Swing flying Trapeze, whirl wind Jugglers and lotâ€™s lots more all performing these unique acts with spectacular twists many of which have never-before been seen in the UK and are joined by their troupe of dancers.

The show will be housed in the UKâ€™s largest state of the art, climate-controlled Circus Big Top, this really is an event with something for everyone, if youâ€™re a petrolhead, theatre-goer, thrill seeker or wanting to see one of the greatest shows of its time, make sure you get your tickets fast!

For more information and to book tickets go to
www.circusextreme.co.uk and quote â€˜BIKESâ€™ for a discount. Must be booked at least 24 hours before show time.