This Tower House Y plan design with a symmetrical classical theme is now in ruin. The main block had a cellar, four storeys and an attic whilst the adjoining structure had six storey towers. A fine example of pediment dormer window can still be seen on the North wing. This is in the second photograph. 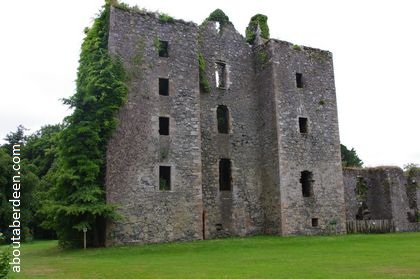 Visitors can walk around the ruins, enjoy commanding views across Dumfries and Galloway and enjoy a fine range of plants, shrubs and trees. 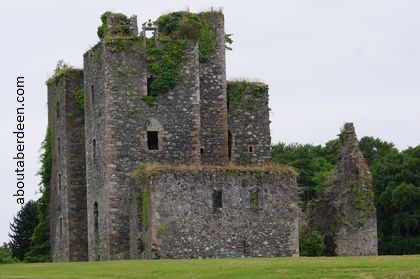 It dates back to the 14th century though this building was built in the 16th Century by John, the fifth Earl of Cassilis. In 1674 the house and estate was sold to distinguished lawyer Sir John Dalrymple who became the first Viscount of Stair. His books still form the basis for current Scottish Law. His son was created the Earl of Stair in 1704. He was Lord Justice Clerk, Lord Advocate for Scotland but resigned for his part in the Massacre of Glencoe. The second Earl was a Field Marshall and an Ambassador to France and inspired by the sights of Versailles he started the Castle Kennedy gardens. The men and their horses of the Royal Scots Greys and the Inniskilling Fusiliers who were in the area to round up the Covenanters did much of the work. It is said that the Field Marshall sympathised with the Covenanters so kept his troops otherwise occupied. 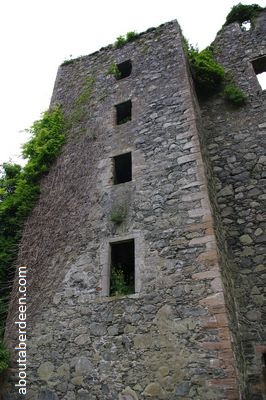 Sadly a fire in 1716 destroyed the building. It was thought that a maid aired the drawing room with a fire and though extinguished it before going to bed it broke out. The only things saved were three paintings by the Countess-Dowager which included one of her son. This is why no examples of how Castle Kennedy would have looked when inhabited as everything with its history was destroyed. Lochinch Castle was then built across the White Loch and the family temporarily lived in the Cavalry Barracks of Culhorn.

There is a free car park with disabled parking next to the entrance. Toilets are located adjacent to here. Wheelchair access is good around the grassed grounds. The visitor centre has a superb guidebook that is a must to help you make the most of your time here with suggested walks. The tearoom has a wide range of hot and cold drinks, snacks and homemade freshly cooked meals. The picnic tables overlook the castle. The home baking is made at nearby Lochinch Castle where the Earl and Countess of Stair live.


The Gulf Stream washed over the shores in this area, so gardeners can grow plants not normally seen in other parts of Scotland. There are fine examples of rhododendrons arboretum which were grown from seed brought over from the Himalayas by Sir Joseph Hooker. 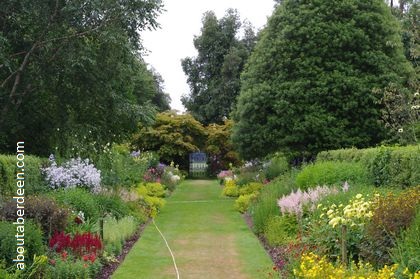 Of interest is the Araucaria araucana which is the Monkey Puzzle Tree and were grown from seed from South America. 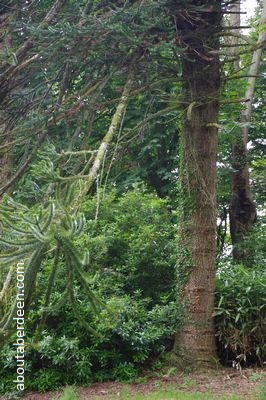 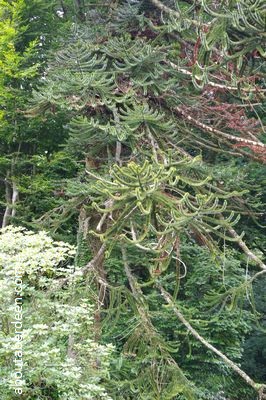 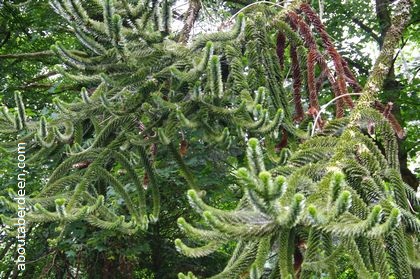 Do look out for the bridge over a canal that links the Black and White Lochs which dates back to 1739 and was constructed to take the weight of horse and cart. This bridge is known as Lovers Loup (leap) though none are known to have jumped from it. The Lochs are home to thousands of Greylag Geese with visiting Pink Footed and White Fronted Geese visiting during migration. 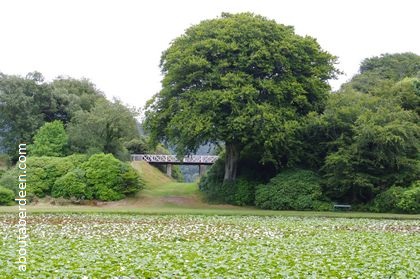 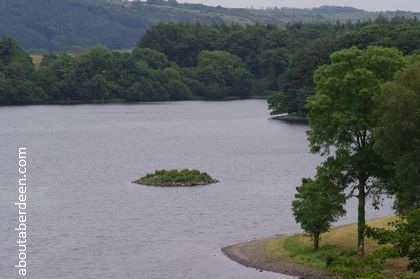 It is about 75 acres with formal beds, walled garden, woodland and landscaped areas. Dogs on a leash are permitted. 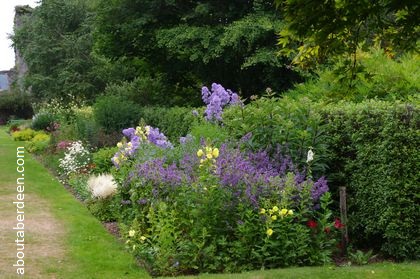 This ridge is known as the Giant's Ridge. 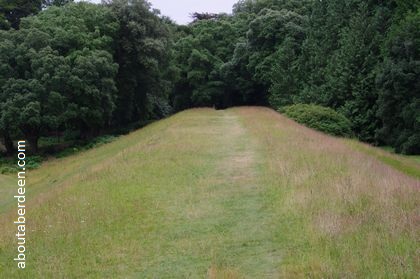 The pond is covered in beautiful white water lilies. 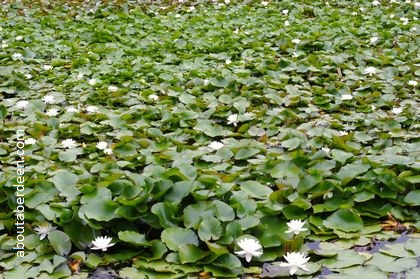 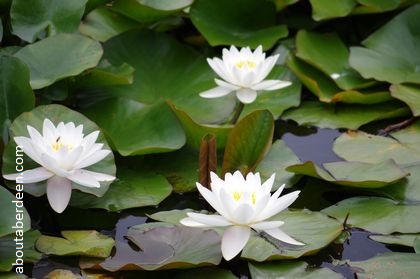 It is usually open from 10am to 5pm from the end of March to October. For accurate opening times and current admission prices please visit their website at www.castlekennedygardens.co.uk 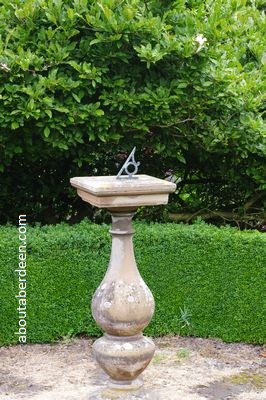 We stayed at the Portpatrick Hotel whilst in the area. We also visited Glenluce Abbey, Killantringan Lighthouse, Kirroughtree Visitor Centre Galloway Forest Park Mountain Bike and Walk Trails, Dunskey Gardens and Maze and the Mull of Galloway Lighthouse