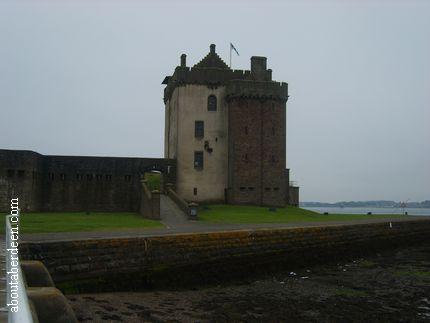 Broughty Castle is an unusual Scottish castle because it is now part owned by the local council and Historic Castle. The outside of Broughty Castle is maintained by Historic Scotland whilst the indoor museum dedicated to life throughout the years in Broughty Ferry and the history of the Broughty Castle and is run by Dundee Council.

There is car parking next to Broughty Castle near Dundee and any visiting children may like to visit the large playground across the road.

Entrance to Broughty Castle grounds is via a paved drawbridge area and under the portcullis. 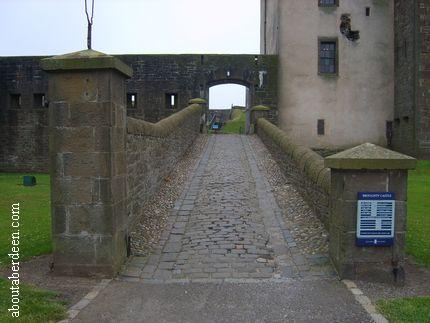