The Brig o' Balgownie in Old Aberdeen is a popular walk amongst students, residents and tourists of Aberdeen due to its stunning views across the River Don. Seals can often be seen in the waters and sandy area. The Brig o' Balgownie can be found behind the Hillhead Aberdeen Universit Students Accommodation and can be reached by car though only pedestrians may cross it. It is popular with brides and grooms for wedding photos, particularly next to the Victorian lamppost. 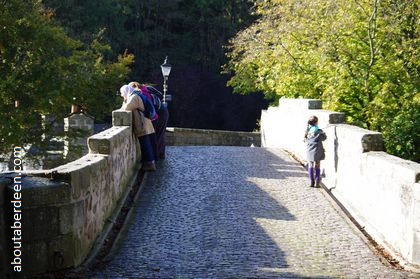 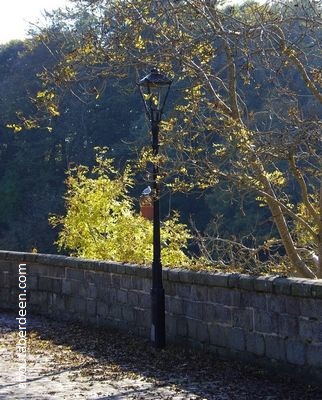 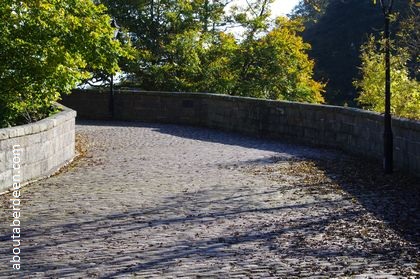 The pool of water below the Brig o' Balgownie is called the Black Neuk. 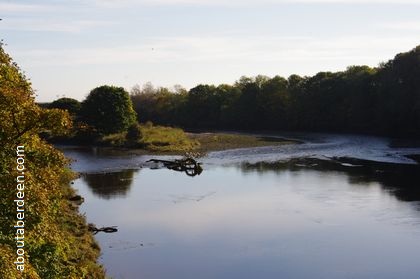 Until the Bridge of Don was built in 1831 the Brig o' Balgownie was the main crossing across the River Don. 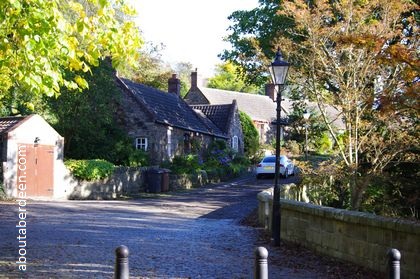 The Brig o' Balgownie is listed as a Scheduled Ancient Monument. 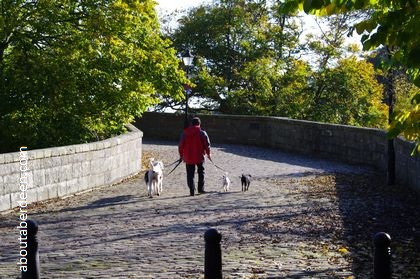 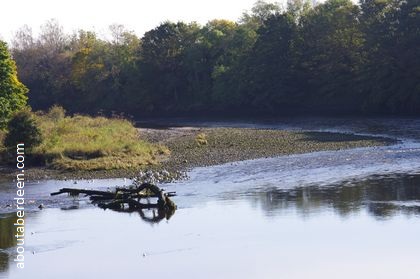 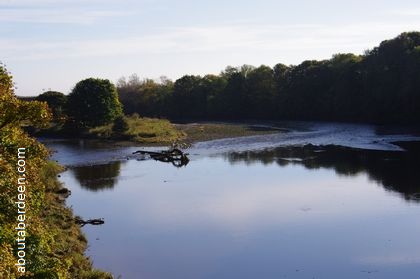