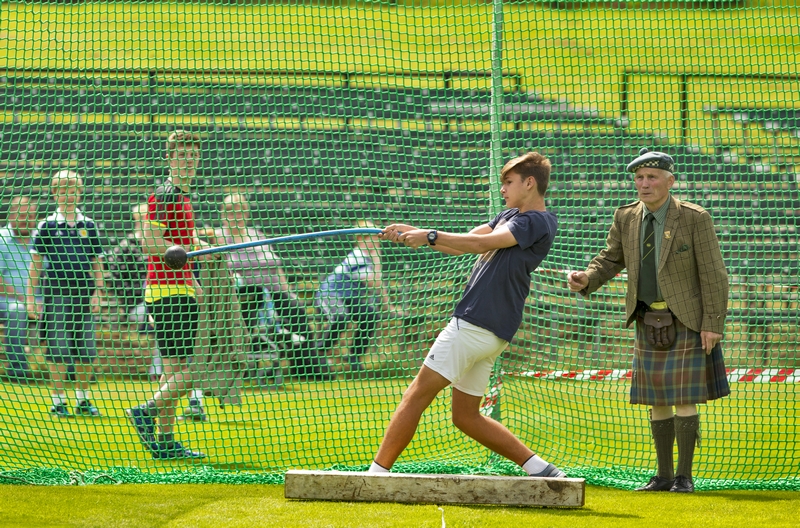 The Patron of the Braemar Gathering is Her Majesty The Queen who attends each year with her husband the Duke of Edinburgh along with their children and other Royals such as Prince Charles the Prince of Wales who attends with his wife Camilla the Duchess of Cornwall. Members of the Royal Family have been attending the Braemar Highland Games since the year 1848 and sit in the special Royal Pavilion. In recent years the Prime Minister and spouse visit the Braemar Gathering.

In addition to Aberdeenshire and Scottish teams at the Braemar Highland Gathering there are also entrants from HM Forces and this includes the popular event the inter services tug of war championship and the services medley relay race.