Information about the annual five day Braemar Creative Arts Festival held in Aberdeenshire Scotland which hosts musical workshops, dancing and writing and art classes and finishes with a ceilidh 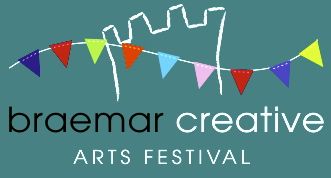 The 2014 Braemar Creative Arts Festival runs from 22 to 26 October. This award winning festival is now in its third year and includes many more activities. These range from music workshops for a range of instruments such as the fiddle, ukulele, drums, mandolin, guitar and also singing. 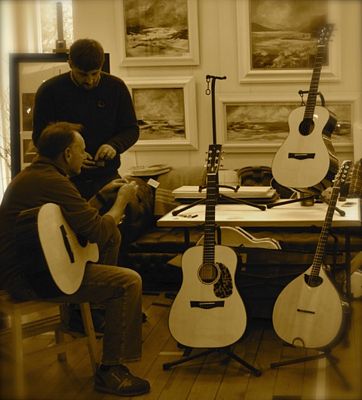 A new addition to this Scottish festival is dance, where there will be classes in step, Scottish country, and ceilidh dancing. 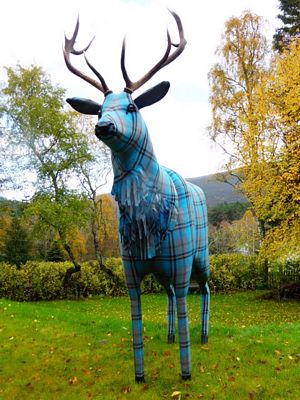 There will also be workshops in short story writing and poetry in the literature section and a two day class in drama and stagecraft.

Each evening there will be entertainment from The Festival Fringe and during the days there will be competitions and demonstrations. 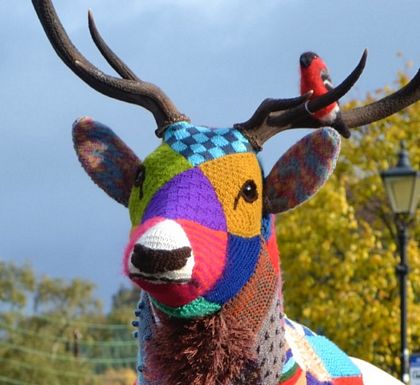 The Braemar Creative Arts Festival brings a market at St Margaret's Church on the Saturday followed by a Village Hall ceilidh in the evening where there will be an open mic. The event finishes with Sunday brunch at The Bothy.