Located in Willowbank Road in the Ferryhill area of Aberdeen is the tranquil Bon Accord Terrace Gardens with its landscaped and grassed areas with plenty of seating to relax and enjoy the fine weather. 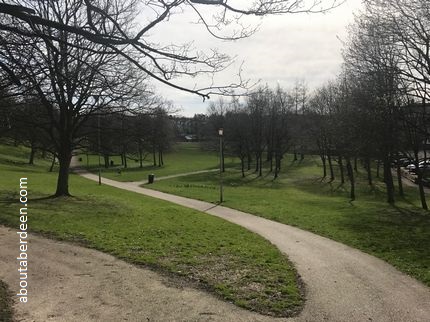 The history of the area dates back to The Battle of Justice Mills, otherwise known as the Fecht for Aberdeen, (Fecht being Doric for Fight), on the 13th of September 1644. The area was also gardens for properties in Bon Accord Crescent, used as offices and allotments, before being turned into the beautiful two-hectare park with interesting features such as this stunning tree. 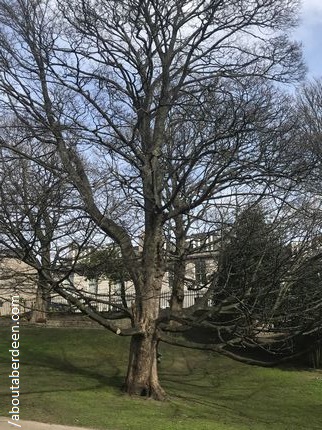