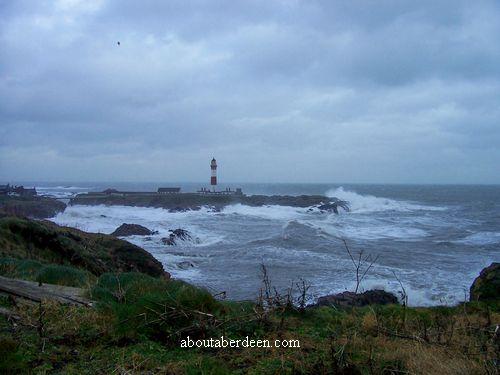 Go to the History of Boddam Lighthouse page.