New and used car sales, MOTs and servicing of vehicles for Boddam, Peterhead, Aberdeenshire behind the grassed park 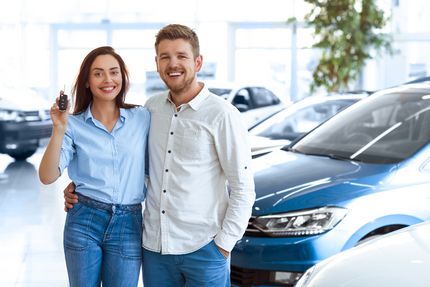 Sandford Garage, located on the A90, behind the grassed park in Boddam village is the local Boddam Garage for serving, MOTs and used car sales.