This beautiful landscaped area is dedicated to the English author and illustrator who holidayed in Birnam during the summer months with her family in her childhood years. 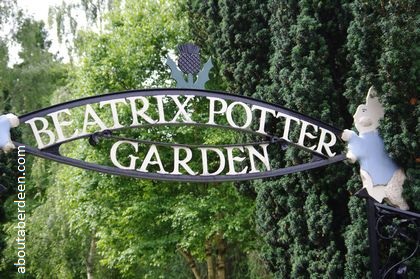 This special time early in her life left such fond memories that she named her book characters after local people. Examples are Mrs Tiggy Winkle the Dalguise Washerwoman Kitty MacDonald and Mr Tod the Cally Fox. 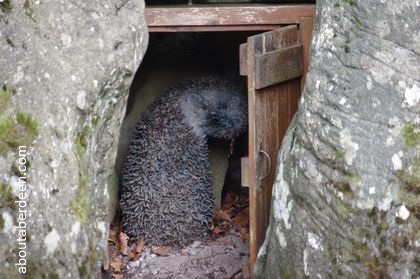 Beatrix and her brother Bertram became good friends with the local postman, Charles Macintosh, who taught them about the local flora and fungi, during his mail delivery walks. They were free to explore the area and gain a love for the countryside which was in sharp contrast to her London life. 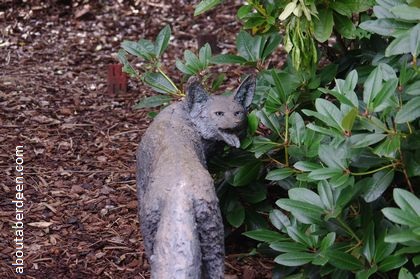 In nearby Eastwood, Dunkeld, she composed a letter with illustrations to Noel Moore and this later became The Tale of Peter Rabbit. 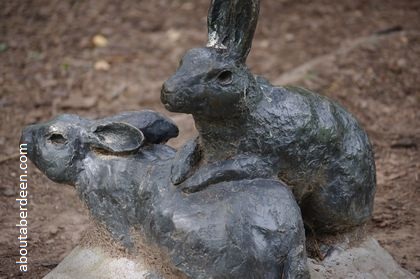 His brother, Erc Moore, received one about a frog and this formed the basis for Mr Jeremy Fisher. 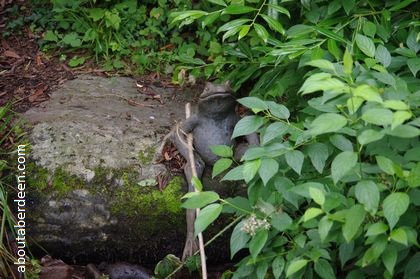 In the Beatrix Potter Garden are bronze statues of her famous characters. It is great fun for children (and adults) to wander around and spot. It is free admission in this pleasant little park and there are plenty of seats to enjoy the scenery and gentle cooing of the wood pigeons. 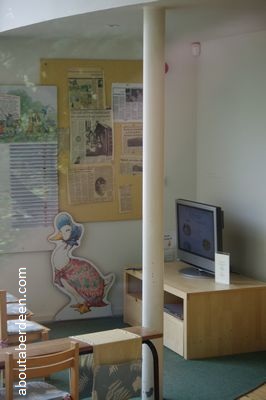 It is located on the high street just next to the exhibition and cafe in The Birnam Institute and arts centre. There is free parking round the corner and toilets in the centre. The garden and Beatrix Potter Exhibition has full disabled access.

The postcode for your sat nav is PH8 ODS. For more information visit www.birnaminstitute.com 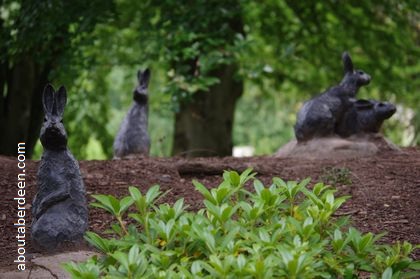