A new twin event will be the Inverurie Beer Festival. 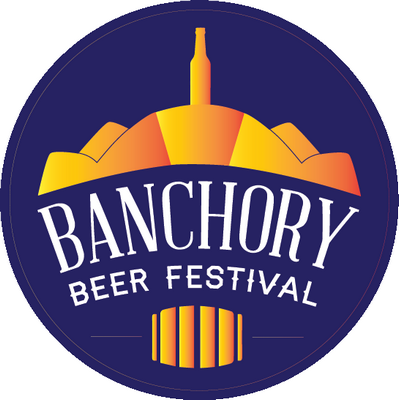 
There will also be fresh food which includes a BBQ and Hog Roast.

Live Music is included in the ticket price.

The opening times are: