Located in the old village school the Atholl Country Life Museum is worth a visit before or after going to nearby Blair Castle. 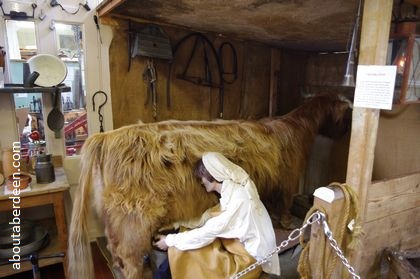 It is full of local history and characters like the GP and former Boar War army doctor who used a sledge to visit his patients. 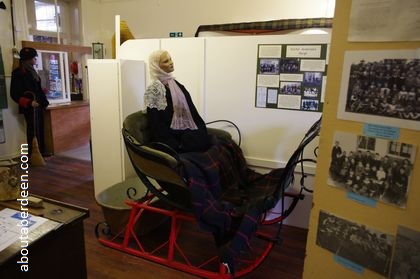 There is a reconstructed Crofter's kitchen, Smithy, Highland Gamekeeper and local animals and even a stuffed Highland Cow. 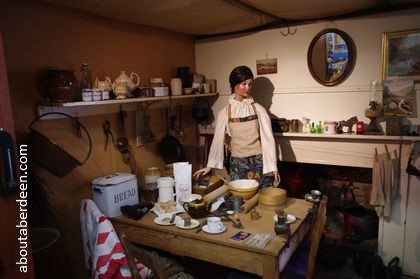 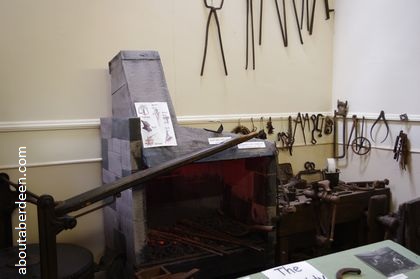 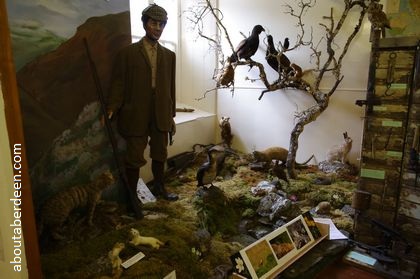 Entry tickets also include admission to the preserved Trinafour Post Office with old fashioned counters and Royal Mail memorabilia. Next to this is a traditional grocery shop with shelves of old style tins and packets. 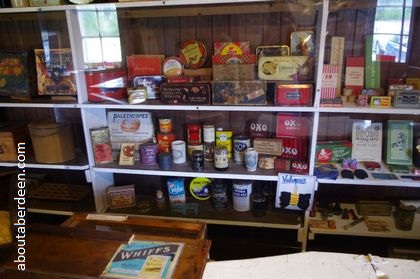 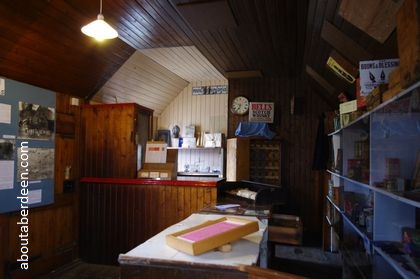 Children can learn about life in the past here - ask them to take out their mobile and then show them this first telephone! 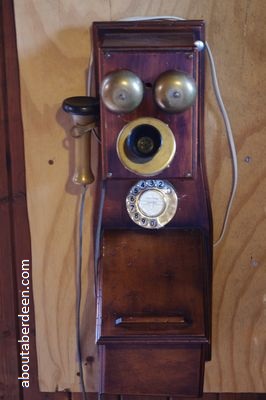 For up to date opening times and prices visit www.athollcountrylifemuseum.org
If you need local accommodation then try the Pitlochry Hydro Hotel.