Aberdeen and Aberdeenshire Churches and Cathedrals 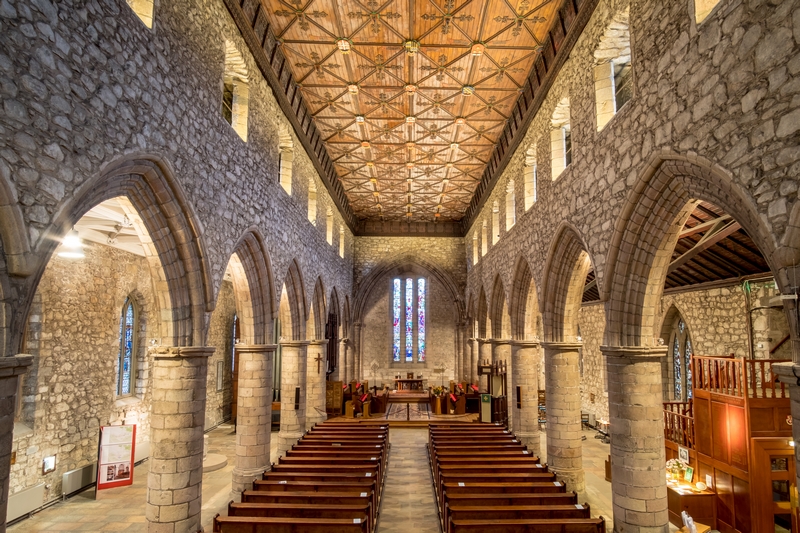 Click each Church and Cathedral to learn more about its history and to tour around it:

Deer Abbey - this is a ruinous former Cistercian House dating back to the year 1219. It is now maintained by Historic Scotland and worth a visit. The site is very peaceful and gives visitors great views of Aberdeenshire and the site even has a monk ghost! More info and view our photos.

In the neighbouring county of Angus lies Arbroath Abbey that was run by monks of the Roman Catholic church until the reformation. Surviving parts of Arbroath Abbey was then used as a Manse for the Church and the ruins are now maintained by Historic Scotland.