The easiest way to get a live Aberdeen weather forecast feed specific to your postcode is to download the Met Office app to your mobile or tablet device. You can click the report for longer and more in depth reports such as the ten day forecast, pollen reports, airport delays, humidity and wind reports. 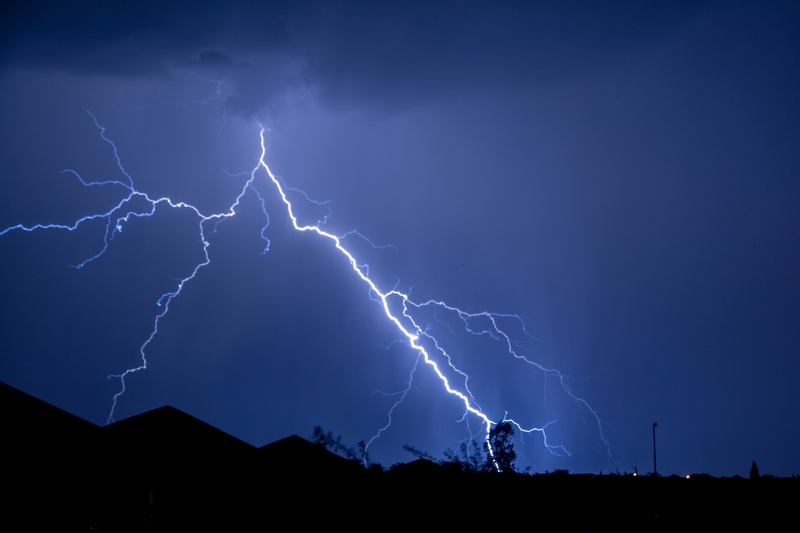 
Mention the phrase Aberdeen Weather and most people will think of rain throughout the year and when it is not raining it is snowing! However that is not the case. The weather forecast in Aberdeen often predicts sun and Aberdonians and lucky tourists often experience sunny days. Some Scottish people even fondly nickname Aberdeen as the sunny city. When you look at a typical 5 day forecast such as the BBC weather report it usually features a sunny picture.

The resources below also offer free weather reports for Aberdeen:


The North East of Scotland weather report can be heard and viewed on STV, ITV1, after each main news report programme and bulletin reports. It can also be watched on the North Tonight news programmes.

Northsound Radio reports it for the City and the Shire of Aberdeenshire.