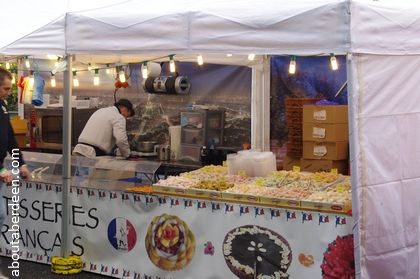 Stall holders travel from across Europe, including other areas in the UK, France, Belgium, Spain, Holland and Italy.


The location of the International Street Market in Aberdeen closes to traffic from 9am until 6pm.


In addition to the International Continental Street Market there is a Country Fair on Belmont Street.