From the 3rd to the 14th October 2019 laughter will resonate throughout Aberdeen during the Comedy Festival. Acts include Craig Hill, John Finnemore, Sindhu Vee, Ben Elton and Fern Brady. Venues include The Tivoli, The Music Hall, The Blue Lamp and the Mercure Caledonian Hotel. 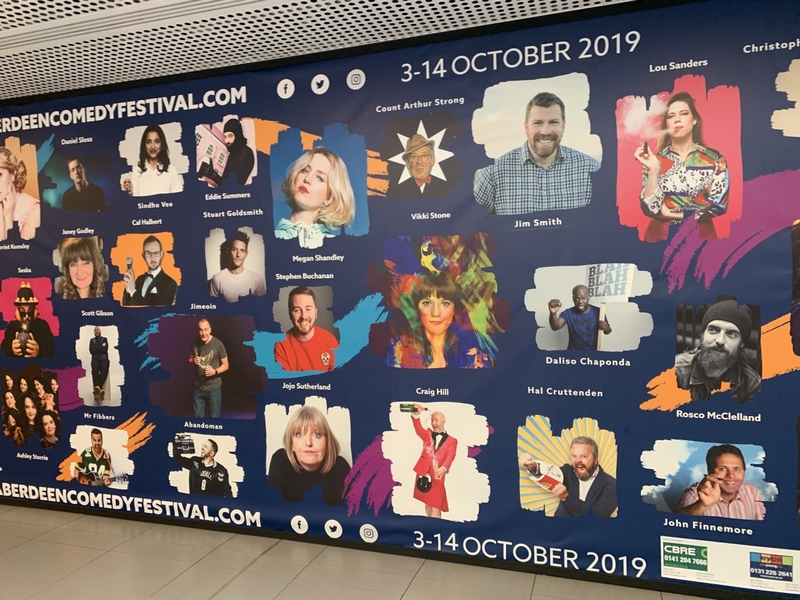