The midnight run at Aberdeen Airport takes place at the lit CHC Terminal Runway on Saturday 3rd September 2022 at midnight with registration open to runners from 2130hours. The route will be 3.5 km with participants, as teams or individuals, encouraged to raise funds for the chosen charities. 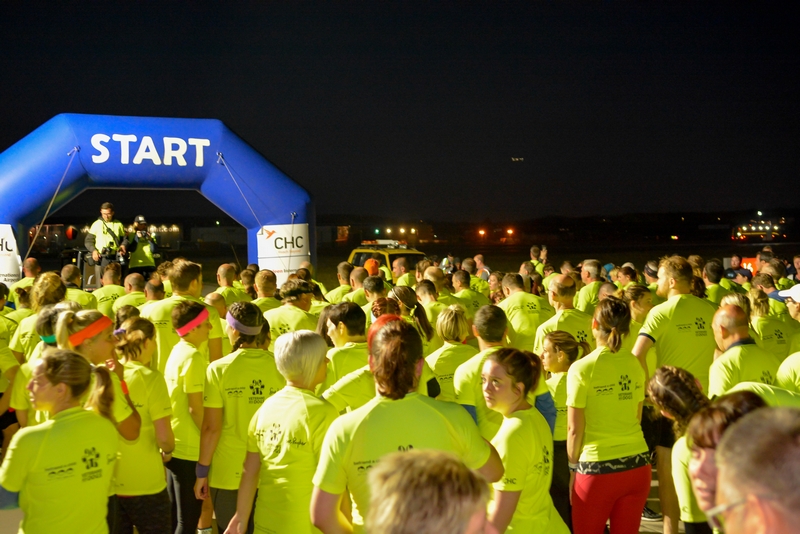 For details of the entry fee, and to book tickets, visit www.aberdeenrunwayrun.co.uk