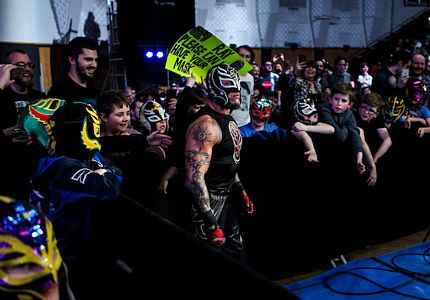 Be part of the weekly live TV wrestling experience with 5 Star Wrestling at the BHGE Arena in Aberdeen.

The Thursday, April 12 5 Star Wrestling event will be filmed LIVE for their weekly FreeSports TV show and stars some of the biggest wrestling names from around the world.

You can see former WWE superstars such as the 5 Star Champion JAKE HAGER (formerly known as Jack Swagger) and REY MYSTERIO in live wrestling action.

And with their VIP ticket package you also get the chance to meet the wrestling superstars on the day and see the exciting and hard-hitting wrestling action up close and personal! 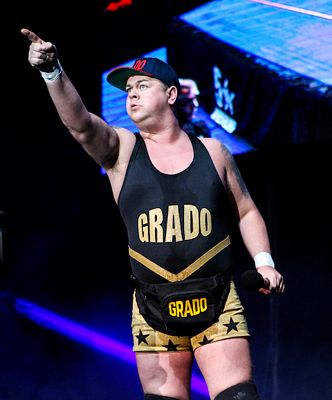